If you feel like a dynamic you have with someone may go beyond just platonic friendship, there are some common types of body language that you can look out for to gain some more insight into whether your hunch is true. It’s also important to avoid getting hung up on whether or not someone is attracted to you, simply because people may not always display obvious signs.

However, if you’re truly looking to find love, the best thing you can do is put yourself out there and see who bites back. Sometimes you have to be the one who displays an interest in someone to signal the other person to reciprocate, or on the other hand, run the other way if it’s not a good match.

The only surefire way to know if someone is attracted to you is by asking them, but if you still want to test the waters before you dive into spilling your feelings for someone, these telltale signs may be a good start.

Starting with an obvious one, but smiling, while most of the time just a way of being polite to others, but if someone is interested in you, it’s going to last a bit longer than just a polite smile, and you’re going to be able to sense that it’s genuine.

Open body language just means that the person will be visibly relaxed. This means that they will not need any barriers in-between you and them when you both interact, and they’ll generally seem much more comfortable with you. For example, they might not cross their arms or may make sure there aren’t any pesky objects keeping you two from being closer in proximity.

They may not notice they’re consciously doing this, but when someone is attracted to a person, they may subconsciously begin to mirror the behaviors of that object of attraction. This is to make you feel more comfortable. For instance, they may say similar phrases to you or mimic how you’re sitting.

A pretty obvious sign that someone may be interested in you is if they lean into you during your conversation. If you’re on a date and you lean in, but your person doesn’t do the same for even backs away, this is probably your cue that things aren’t going as well as you think. But if you have other questions or doubts about attraction, you may want to click here.

We’re definitely not talking about any heavy petting here. When we say flirty, we mean very subtle and light. This can be anything from brushing something off your shirt to fixing a flyaway hair. Whatever it is, they’ll make an effort to sneak in inconspicuous touch, even if they don’t realize it.

Nervousness and excitement around someone you’re interested in may cause you to start to fidget with items of your clothing, utensils, or checking their phone. However, if they’re spending a little too much time checking their phone or watch, they may be waiting for the date to end. Eye contact is key; it’s probably just fidgeting if they do this consistently.

When someone is attracted to you, they won’t keep their eyes off you. And if it gets to be excessive and you don’t find yourself turning away or trying to get away from them, then chances are you might be into them too.

Our cheeks experience a rush of blood when we’re excited, but it can also mean someone is embarrassed or angry. You’ll have to use your context clues for this one, but if you sense you’re having a good time, this involuntary response signifies that they’re having the time of their lives.

Hair touching is another one of those wildcard behaviors that can mean more than one thing. Still, the good news is that if you observe this gesture in combination with the rest of their behavior during the time you’ve spent together, it can be a good indicator of whether a person is interested in you or not.

In a similar vein to hair touching, if someone is into you, they’re going to want to make sure they look good, so look out for gestures such as straightening out their clothes, applying lip balm, or smoothing out their hair. If they’re making sure that they look appealing to you throughout the night, then that’s a good sign that they’re crushing on you.

How to Stay Physically Healthy When You Game a Lot 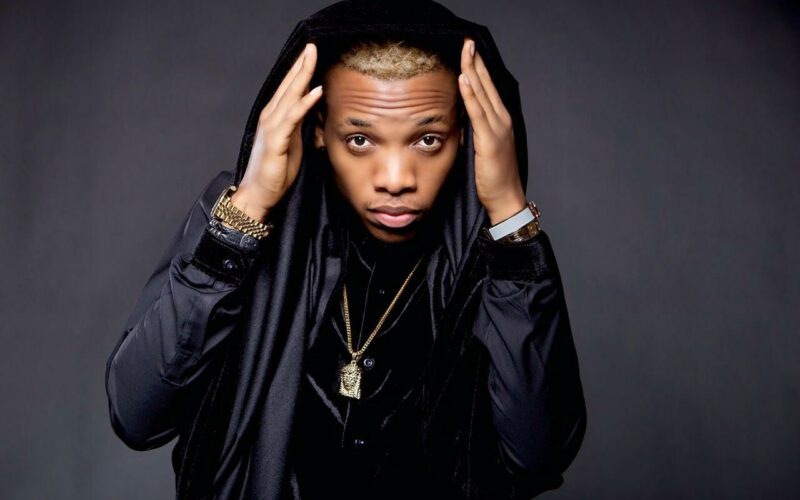 The Illustrious Career of Tekno Miles 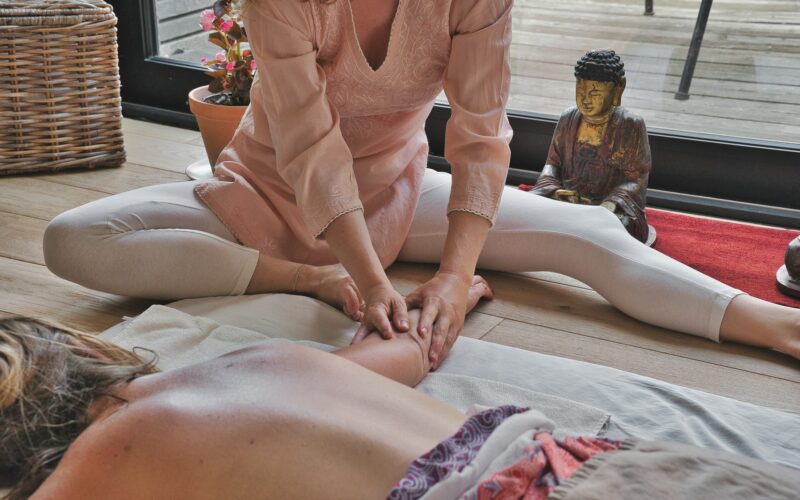 How To Heal Your Negative Attachment To Food