CoolSculpting, also popularly referred to as cryolipolysis, has become a top way to remove stubborn body fat in recent times.

This non-surgical process can remove fat from many areas. It was sanctioned by the FDA in 2010. It’s also safer and cheaper than most fat removal methods that require surgery, such as liposuction.

The process doesn’t have any downtime, which means you can get back to work directly from your clinic. There is very little post-treatment care as well.

Cryolipolysis developed from what the scientists observed happens to fat in the human body during frostbite.

The equipment in CoolSculpting will cool or freeze fat. When it freezes, the apoptosis process or cell death happens.

Dead fatty cells are eventually removed from the body through the natural process. Your skin, tissues will remain unharmed.

How CoolSculpting Is Carried Out

Your plastic surgeon will use a freezing device that will freeze the cells just below your skin. The targeted body part will be held with two paddles present in this device.

The paddles will actually be doing this freezing. You can expect them to stay on your body for anything between half an hour to an hour.

After apoptosis sets in, dead fat will be removed, but this can take some time – typically in some days.

This is non-surgical. No needles are used. Coolsculpting is also painless.

The session will take about sixty minutes. Each treatment area cost is usually around $1,000.

You can contact the Toronto office of this clinic at 249 Queens Quay West #113 for more knowledge and to learn whether you qualify for this.

You may also contact the offices at Mississauga or Newmarket.

Several studies have been carried out to learn whether this non-invasive method actually works or not.

Most of them have yielded positive results. But remember, this technique is fairly new. So naturally, more tests and data are required before the scientific community can arrive at a conclusion.

The FDA, however, is happy with the initial results. This is why they have already approved this procedure.

CoolSculpting is actually a registered methodology of the California, US-based Zeltiq Aesthetics. As per the company, it can cut the body’s fat cell by anything between 20 and 25 percent.

The result can be permanent. This is one major reason why it is now one very popular way of eradicating extra body weight.

However, remember, 20 to 25 percent reduction in fatty cells may not necessarily mean you will lose the excess body fat by this percentage.

It will also take some time. That’s because you must give the body the time it requires to eradicate the dead fatty cells.

Usually, most people begin to notice a change in about a week or ten days. It may take a month or even four months before you have the full benefit.

Who is a Good Candidate for CoolSculpting

Cryolipolysis or coolsculpting should never be the first choice to cut weight. It should always be dieting, exercising, and a good lifestyle.

However, despite your best efforts, there can be body areas with excess fat that simply doesn’t go away.

Coolsculpting can come in here. It is great for eliminating the fatty bulges that won’t go away otherwise.

Avoid this practice if there are these conditions –

The method can reduce 25 percent of the fatty cells in the body target areas. You will also get a sculpted, contoured, and smoother look. In just few weeks, you will notice that fat folds are gone.

What’s great about this method is that, no surgery is needed. There is no anesthesia or needle, no downtime.

Do the Kardashians Use CoolSculpting?

Both Khloe Kardashian and Kris Jenner, her mother, opted for this cosmetic treatment.

Kris speaks very highly of this technique. The latest Kardashian to try CoolSculpting is Kim.

Not just the Kardashian’s, many other celebrities like Jennifer Aniston, Mariah Carey, and Molly Sims have also tried this successfully.

It is often the preferred cosmetic procedure for many of them to retain their great looks and stay under the spotlight.

Jennifer Aniston did this to remove the stubborn fat pockets in her body without surgery.

What Are the Negative Effects of Coolsculpting?

Cryolipolysis can be carried out at a cosmetic clinic or at a doctor’s office. You don’t have to plan for recovery.

You can yourself drive home once it is over. It is viewed as a safer way to remove excess body fat over traditional liposuction.

Most individuals won’t feel anything. There can only be slight tugging sensation at the place of the panels.

There isn’t any recovery time because this procedure doesn’t involve any anesthesia, tissue manipulation, or cutting.

However, there can still be some side effects. They are usually simple, though, and they depart quickly. The common ones include,

You can have them for a week after the session. Report to your clinic or doctor if the side effects are still there even after 2 weeks. 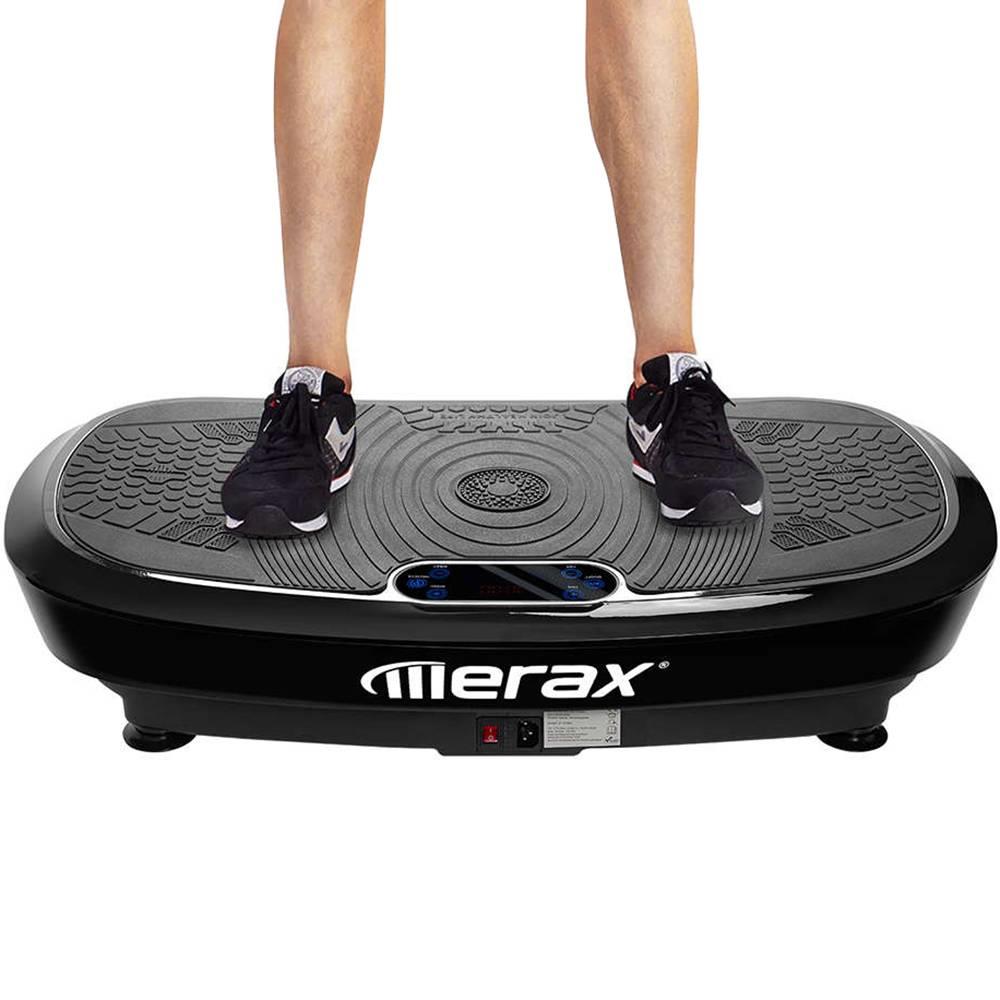