In late June, the National Institutes of Health (NIH) in the U.S. published a study that explored the effects of cyberbullying on suicide and attempts.

The study used data from more than 10,000 young adolescents with an average age of 12 and was led by Dr. Ran Barzilay from the Children’s Hospital of Philadelphia.

Almost 9 percent of participants said they’d been a target of cyberbullying, while less than 1 percent said they’ve perpetrated it, although most said they also experienced it.

The study also found that female and Black participants are more likely to be bullied.

The advent of social media has led to younger users coming online. While social media platforms serve as an excellent way for youths to stay in touch with friends and practice their social skills, it’s worth noting that these platforms are hotspots for cyberbullying incidents to occur.

In the study, the NIH also pointed out that participants who’ve experienced cyberbullying are more than four times more likely to have suicidal thoughts and attempts.

Researchers of the study suggest that victims share these thoughts because cyberbullies don’t observe or understand the effects of their bullying on the victims.

If the figures published by the NIH are anything to go by, it’s essential to protect children and ensure they’re safe on social media. By doing this, parents and parents can help mitigate the risk of negative online experiences.

The Effects Of Cyberbullying

Beyond thoughts of suicide and attempts to do so, cyberbullying victims are likely to experience feelings of depression, anxiety, low self-esteem, and aggression.

Children and teens are more vulnerable than ever to the harmful effects of social media and cyberbullying. One such reason adolescents are particularly vulnerable is that their brains are still developing.

Alongside cyberbullying, excessive use of social media can also lead to addiction, poor body image, and potentially eating disorders.

Earlier this year, Bloomberg reported that Meta and Snap Inc., the owners of Facebook and Snapchat, were sued by a woman claiming her daughter struggled for two years with addiction to both companies’ social media offerings before taking her life.

According to the woman, her daughter struggled with depression and sleep deprivation, and both Meta and Snap have algorithms that keep teens hooked to their platforms.

Attorney Matthew Bergman, who represented the woman, shares that it’s likely that Meta will face similar lawsuits after a former employee revealed that the company knew about the harmful impacts platforms like Instagram have but did not disclose it.

In the U.S., some states have also created legislations that could allow families to sue social media companies for their children’s social media addiction.

If passed, the legislation would allow families to sue even if no serious harm has occurred. Social media often rewards users for sharing and revealing more personal information about themselves, which can lead adolescents to feel validated.

Comments, likes, and direct messages from followers also reward the brain’s brain’s pleasure centers, so users are even more motivated to share.

However, this also gives cyberbullies leverage against their victims and the sort of information they can take advantage of.

When an adolescent gets attacked for what they’ve chosen to share, it can lead to conflicting feelings—especially when they’ve been told this was what their followers want to see.

It’s also difficult for adolescents to process their emotions and figure out what to do next.

What Can Adults Do?

Kids can’t cope with cyberbullying on their own. They need support from their parents, school authorities, and anyone familiar with the situation.

Children can struggle with addressing bullying issues without proper guidance, and improper approaches can lead to long-lasting mental health issues.

Luckily, there are several things adults can do to help children and teenagers deal with cyberbullies online.

For starters, raising awareness about cyberbullying and creating an open and inclusive environment to discuss and talk about issues could help.

By creating open discussion, adults can do a lot to educate children on the effects of cyberbullying and what they can do if they experience it for themselves or know someone who has.

Parents might also want to consider checking in on their children and looking at their social media accounts.

Some children struggle with sharing harrowing experiences with cyberbullying, so adult intervention is sometimes necessary.

Finally, adults can also educate themselves on the different signs of cyberbullying and its effects on children. By knowing the signs, adults could do a lot to prevent potentially serious incidents from occurring. 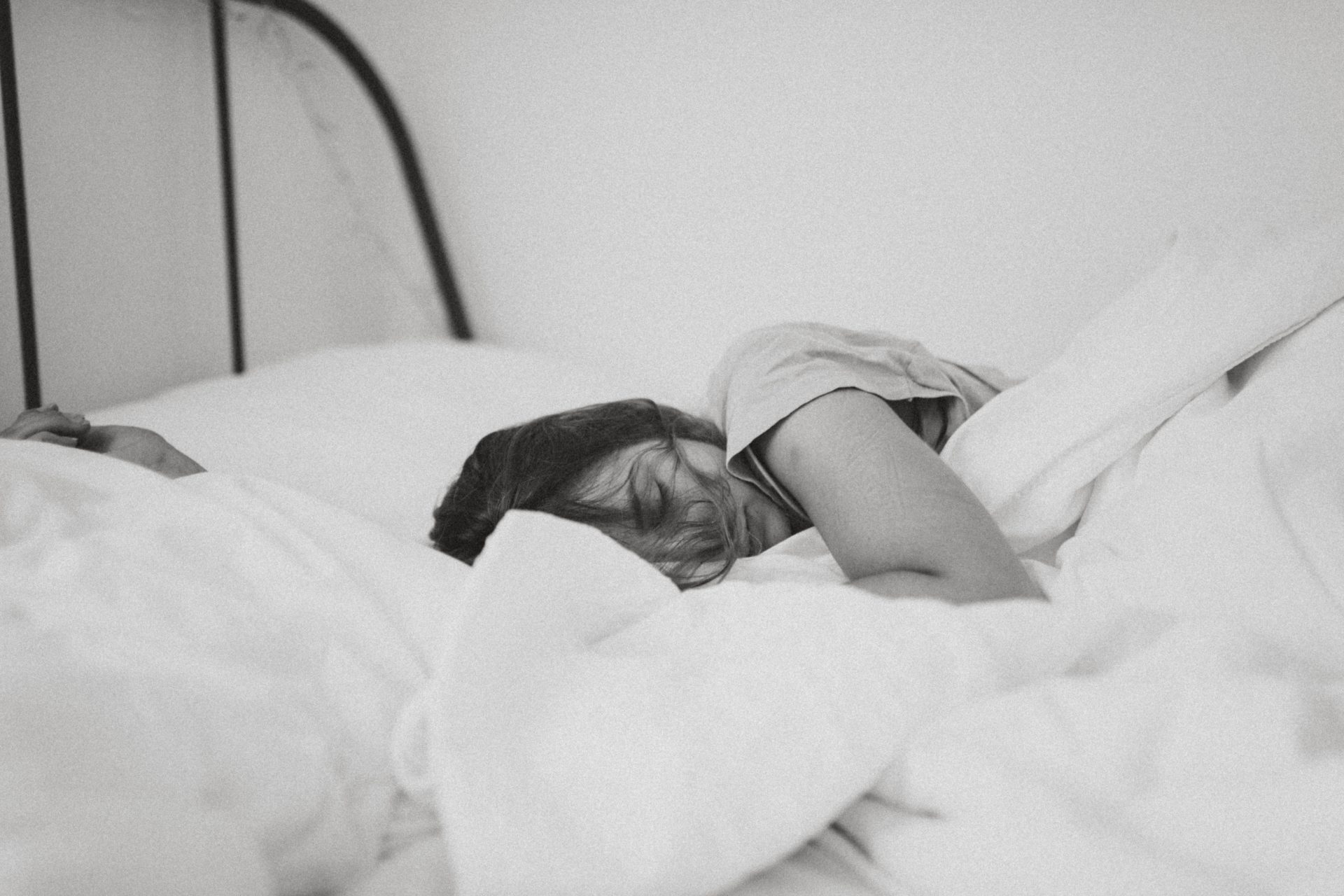 4 Best Infrared Heating Pads for Back Pain in 2023