Joint pain is some of the worst pain that an active person can suffer, for those that don’t train it can be downright debilitating.

Joints form the levers and pulleys of the body that allow it to do work. They together they form a rigid yet flexible structure that allows humans to maintain posture and move. Therefore, when these crucial points in the body become compromised a drastic cascade ripples outwards which affects the entire body.

Many would say that practicing martial arts puts joints at risk of injury and damage. So, what then is the connection between joint pain and martial arts? A lot it seems and like with most things in life there are negatives and positives. 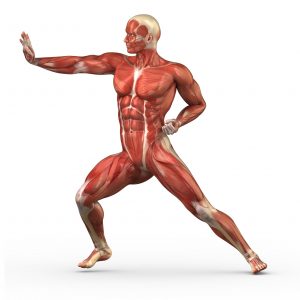 Many would say that practicing most martial arts exposes a persons joints to pain, injury and damage. There is truth in this statement, but the same can be said about sitting for eight to ten hours a day, or walking in high heels. Striking arts often produce injuries in the wrist and ankles due to impact, while the constant extension of limbs tends to compromise elbows, shoulder, knees and hips. The awkward stances may also cause some back pain. With that being said, the martial arts expose the body to circumstances that is not usually encountered in everyday life (unless of course you are a fighter or a ninja by trade). While training in martial arts does expose joints to all kinds of stress it does also strengthen these joints in ways like no other activity can.

The best way to avoid joint pain is to use them, stretch them and strengthen them.

Martial arts is a very good way to do that.

For one thing most martial arts are done barefoot, that is using the “shoes” you were born with and were meant to be moving on. Shoes, with then elevated heels tend to throw the body’s balance out whack which in turn puts unnatural strains on the joints from the heels to the knees, from the hips and up through the posterior chain all the way to the shoulders and neck. Martial arts also forces the practitioner to utilise and move their joints in a multi-directional manner which means that the soft tissue surrounding the joint is being stretched to its capacity.

Joints can and should be strengthened. By itself, the bones and soft tissue of a joint are fragile, this is offset by the muscles surrounding the joint which stabilise it. Therefore, it is essential to strengthen those supporting muscles to strengthen the joint. Doing so not only helps prevent injury (since the muscles fortify the joint), but in the event of an injury to the soft tissue (tendons and ligaments), recovery can be hastened by focusing on strengthening these supporting muscles (an example would be strengthening the biceps, triceps and forearm muscles to stabilise the elbow joint).

It cannot be over-emphasised how important it is to strengthen these supporting muscles.

Joint pain and injury are usually the result of injury to the soft tissue of the joint which can last ten times longer than muscle injury (and often more). The irony is that martial arts, a form of training that exposes a person to joint pain, has the ability to develop, stabilise and strengthen those same joints. 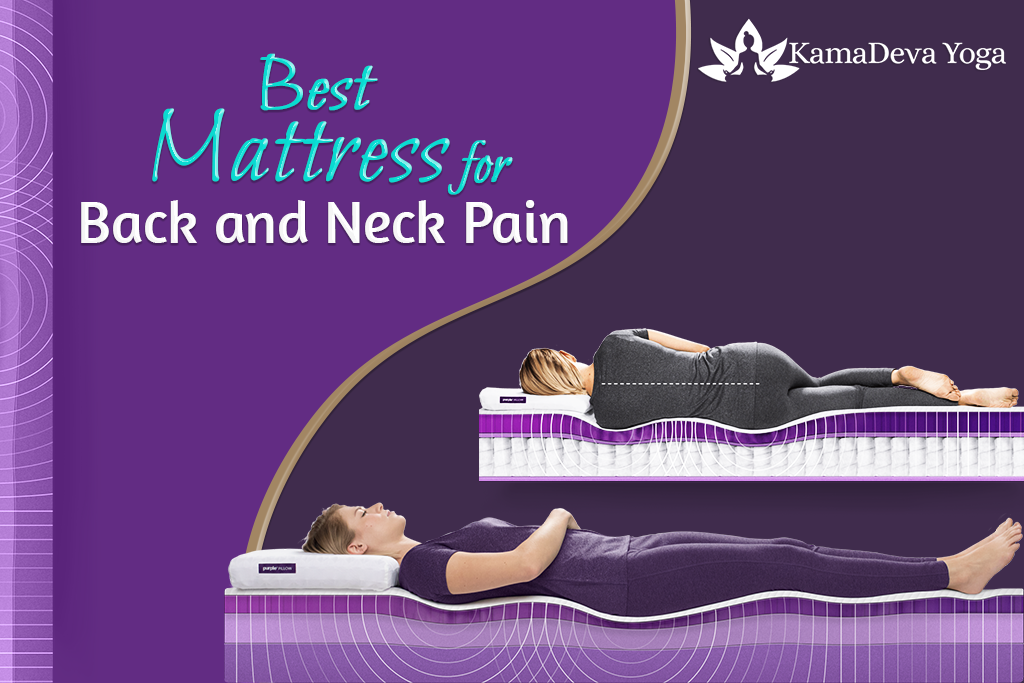 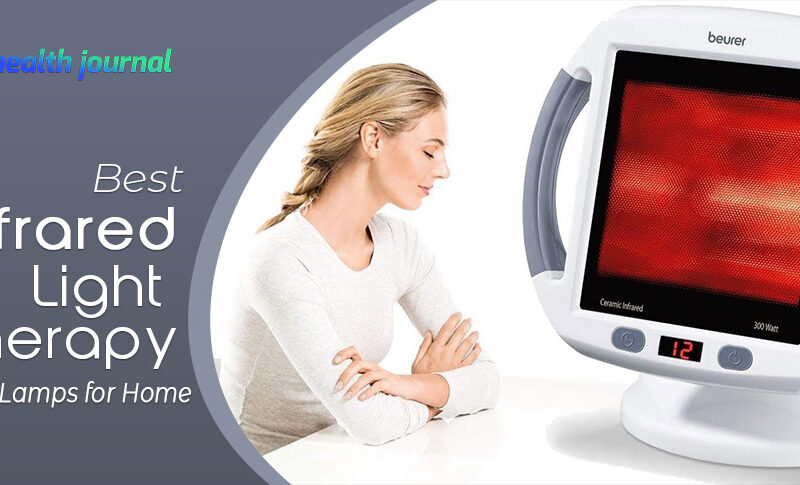