You may have noticed quite a significant shift in the natural health industry lately – and it appears to be quite a permanent shift.

THC was the buzzword around cannabis for a long time, until CBD came along. Now, everyone wants to take CBD instead of THC – especially because you don’t have to get high to reap the benefits.

It won’t take long for you to do a Google search and find a long list of studies and articles that prove CBD can be an effective natural remedy against a number of different health conditions, including chronic pain and anxiety.

Naturally, you can imagine how many companies there are now trying to make the most of CBD’s popularity. While some are great and trustworthy, others aren’t so much.

Let’s review one and see which group they belong to. 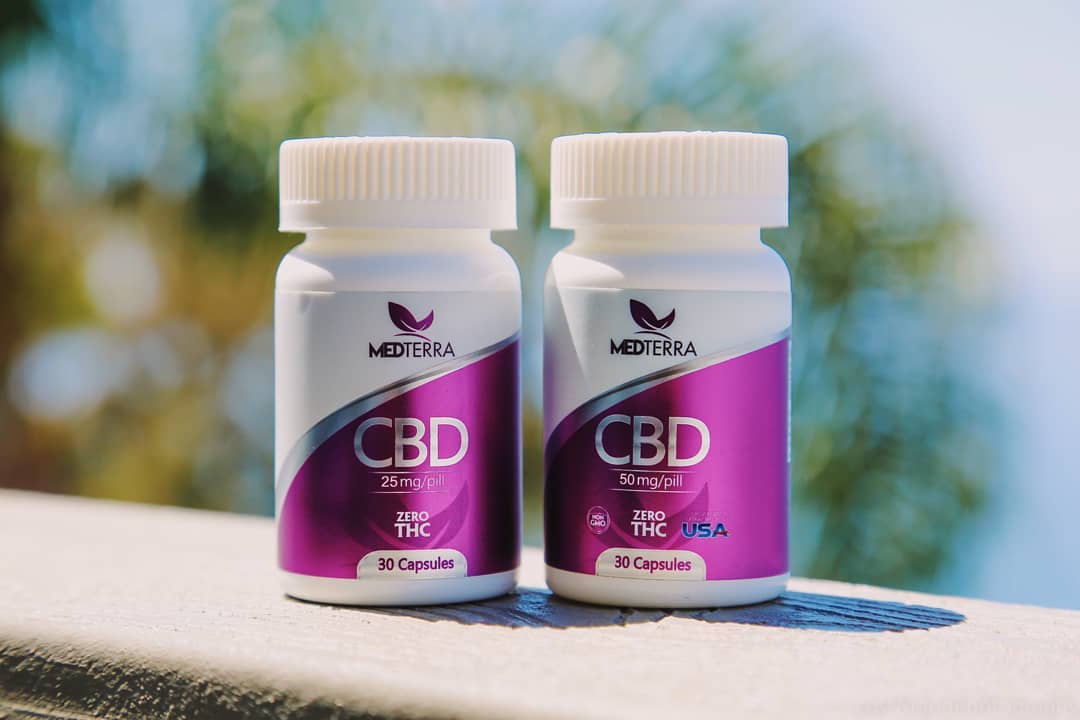 A Review of Medterra

Medterra is the type of CBD company that truly shows how much it cares about sourcing sustainable hemp that’s been grown on a non-GMO farm. They also appear to show up to date lab test reports on their website, which gives us the impression that they really care about their customers, which is a great start.

Medterra has also shown themselves to be extremely knowledgable when it comes to CBD as a plant and a natural remedy, as well as having a particular focus in the economy and sourcing their hemp locally. This Kentucky brand makes sure to only source materials within their state so you can be guaranteed that they are completely local.

We also like that Medterra thinks it’s important to test for pesticides, heavy metals, and solvents. They also claim that their products are tested by a third party, which is essential to avoid any bias.

As we mentioned, we found Certificates of Analysis that indicate they are being consistent about their lab testing. Additionally, they test for CBD concentration, so that amount that’s displayed on the bottle is accurate.

Medterra falls into the average price range, with its products starting at $30 and going up to $70. While the majority of their products are simple formulas, they’re effective as far as we can see, so there’s nothing wrong with this.

While they have good price points and positive reviews, we can’t take this last aspect too lightly – that’s a lot of melatonin, which means you should be approaching these products with extreme caution.

We love that Medterra is sticking to an average price range because this keeps their products affordable and accessible to everyone who needs them.

While Medterra started out on the right foot and has some pretty impressive aspects to their company, there is one thing that stands out to us that is cause for concern.

While they have all of their Certificates of Analysis published on their website and they make sure their hemp is sourced from non-GMO, organic farms, they are being too reckless with how much melatonin they’re putting into their sleep tablets.

As we mentioned, the industry standard is 3mg, which means the 10mg Medterra are including is more than three times the recommended amount. This certainly raises a red flag us and makes us wonder just how safe their other products are to take, too.

It’s for this reason that we have to take a step back at this point and say we can’t condone the use of Medterra’s products. Until they’ve got evidence to indicate this level of melatonin is safe to consume regularly, there’s no way we can get behind a company like this. 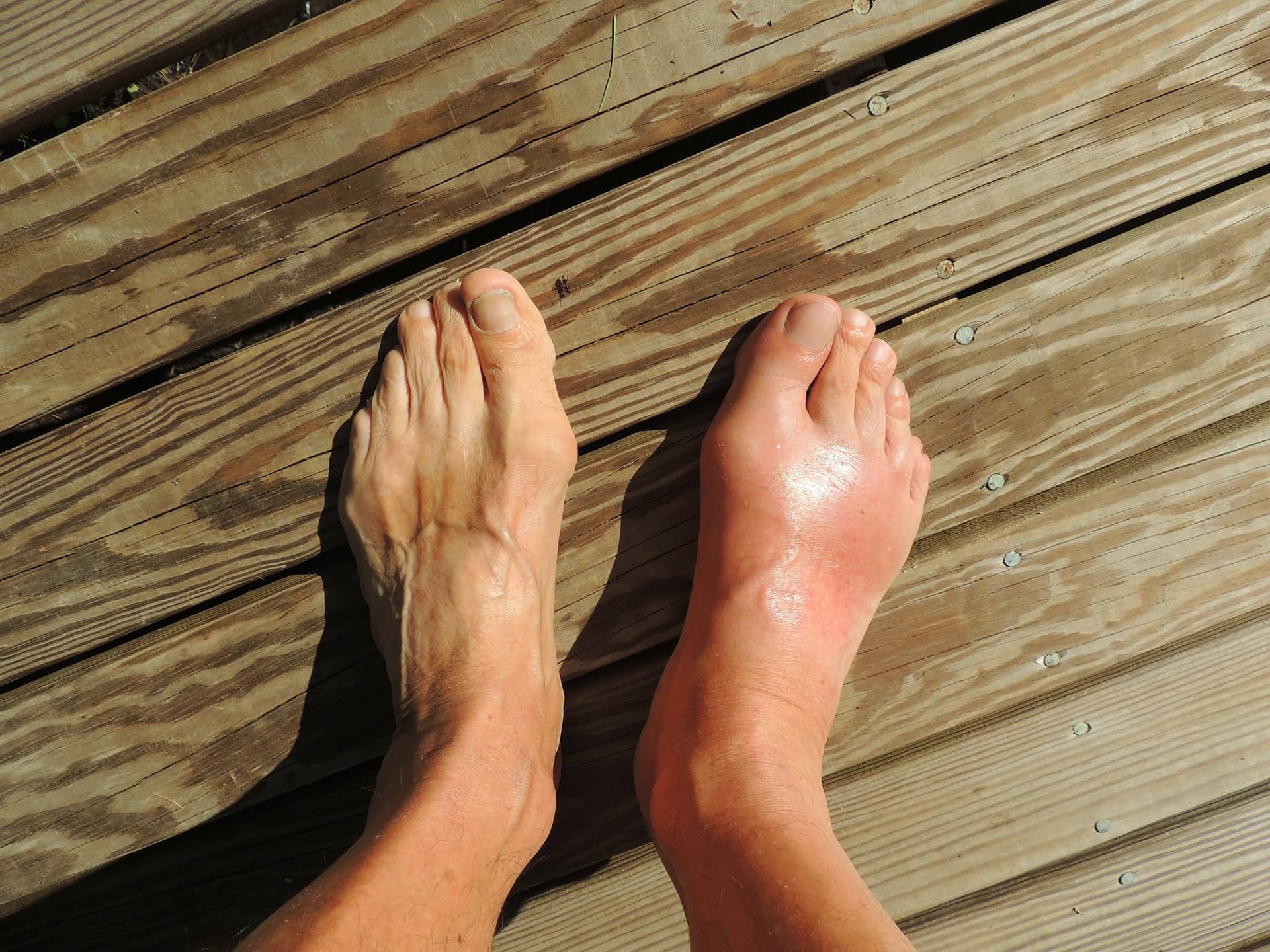 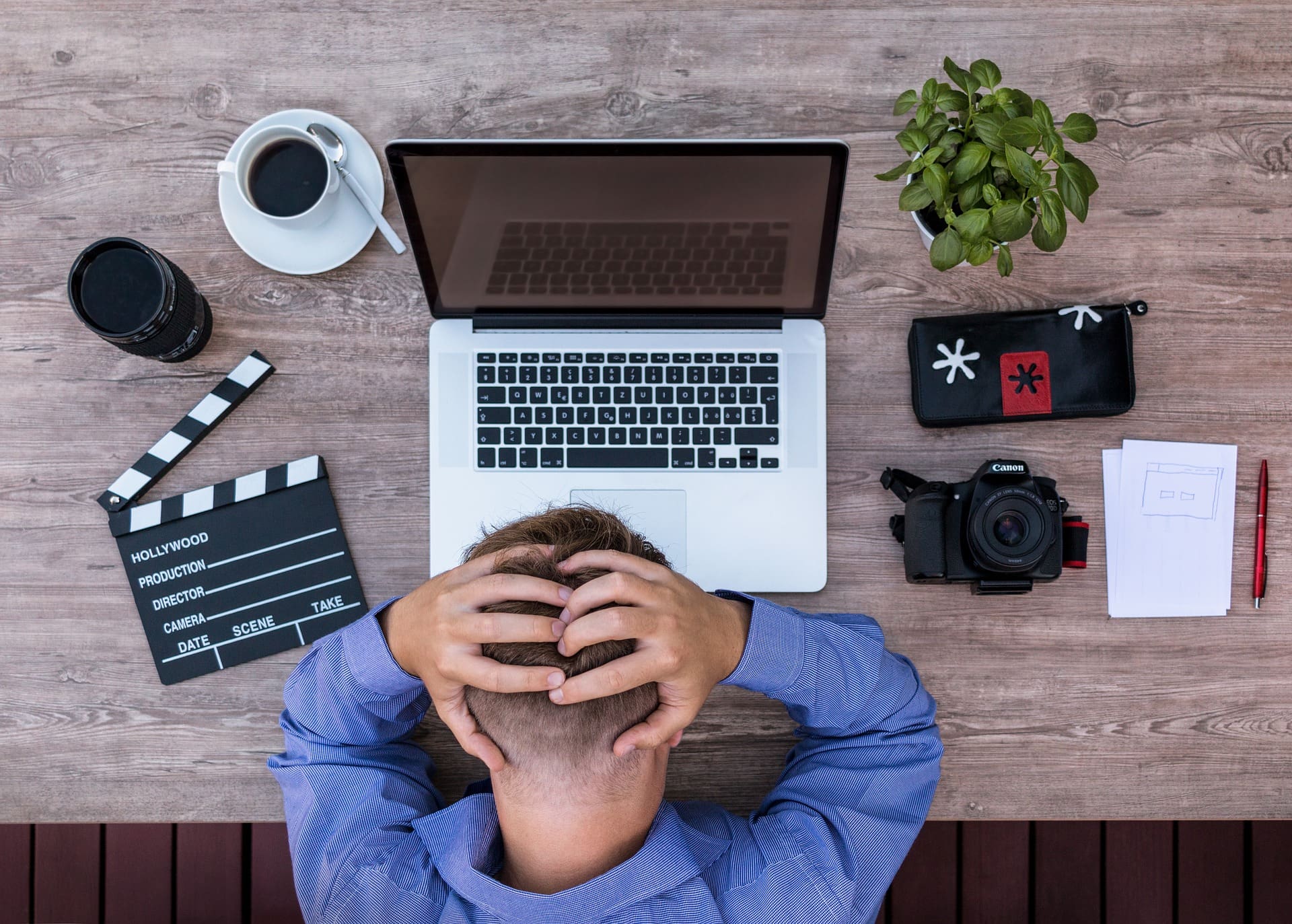 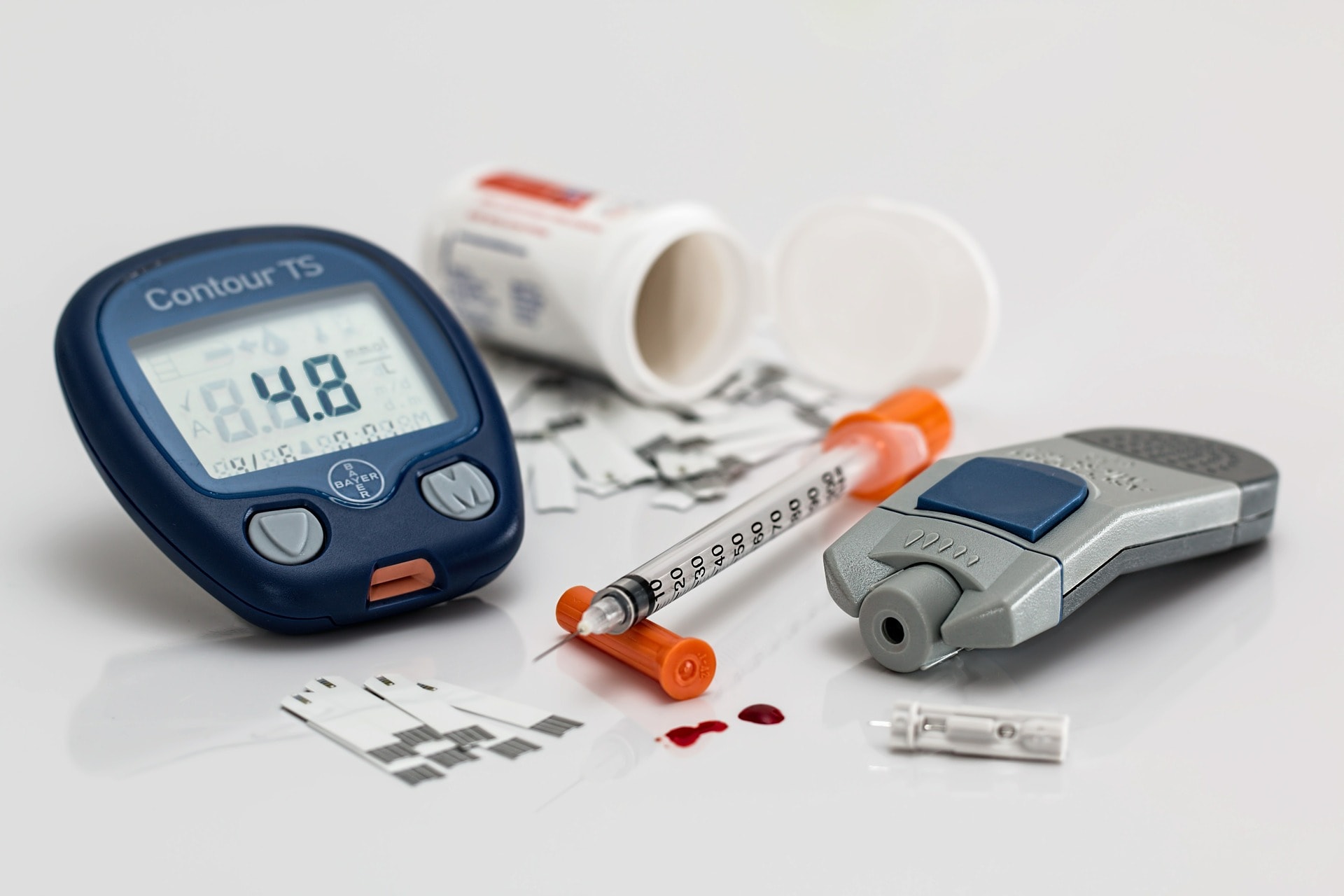 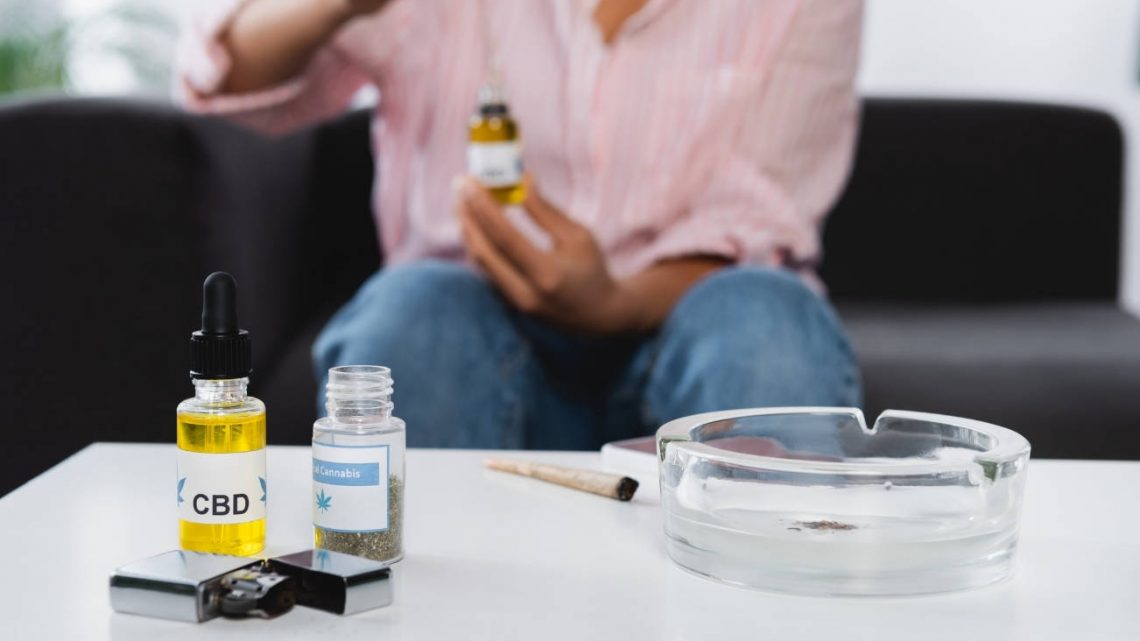 7 Best CBD Oil for Depression & How It Works