Being one of the most common disorders associated with trauma, PTSD is usually linked with military service members, and it can arise after any stressful incident. PTSD can occur as a result of natural catastrophes, disasters, or violent encounters.

Regarding PTSD in the U.S., many adults have at least one traumatic incident in their lives, yet the bulk of them do not suffer from Post Traumatic Stress Disorder.

Regarding these statistics, the disorder affects just a tiny fraction of people who have experienced trauma. Although in our modern society, PTSD has become more prevalent.

This article is going to dive into a few key facts and important PTSD statistics in 2022.

Approximately six people out of every 100 people, or 6% of the total population will experience PTSD at some point in their lifetime.

This means that in any given year, roughly around 15 million adults in America will experience PTSD.

However, this is only a small number compared to how many people experience trauma in general.

With women, approximately 8% will experience PTSD at some point in their lives, compared with 4% of men.

Many mental health conditions can co-occur with post-traumatic stress disorder, which may be related to significant changes in brain functionality after a stressful incident that causes PTSD symptoms.

There are various forms of PTSD and comparable anxiety-related illnesses, and each has its own unique set of symptoms that exacerbate post-traumatic stress disorder.

The natural reaction to stress is a series of internal occurrences that pushes individuals to react to situations from which they need to flee or escape a triggering situation.

In addition, the amygdala connects with the hypothalamus, which communicates with the nervous system via sending signals of stress.

In this state, cortisol levels rise rapidly in order to keep your mind and body in this alert state until the perceived threat isn’t an issue anymore.

When someone is subjected to a series of continuing stressful episodes rather than a single traumatic occurrence, this is where Complex PTSD can develop.

Usually, any circumstance whereby an individual is abused on a recurring basis by others might result in symptoms from this particular type of PTSD.

The general therapy methods for PTSD can still be successful in the treatment of these symptoms. Still, those affected by the disorder may require extra psychological and emotional help.

Furthermore, not every person who experiences trauma develops post-traumatic stress disorder, but they could develop other emotional, mental, or physical health issues that derive from their traumatic experience.

Below is a list of common characteristics of those who have or are repeatedly experiencing trauma.

Other Health Risks Related to Trauma

Suffering from anxiety feels different for everyone, but it can be generally expected to some degree if an individual has PTSD.

Post-traumatic stress disorder was historically classified under an anxiety disorder, despite the fact that it is now regarded as a distinct type of condition on its own.

This link was established because PTSD and disorders with anxiety have several symptoms, both of which can interfere with sleep as well as other vital functionalities within the body.

An individual suffering from anxiety derived from PTSD might be continually on edge and agitated easily. Anxiety induced by PTSD can also make it harder to focus and increase irritability within day-to-day life.

Developing issues with anxiety related to PTSD is most commonly paired with Comorbid PTSD. This type of PTSD is quite prevalent.

Over 80% of individuals with PTSD will develop another mental health illness throughout their lives, and approximately 50% will have a subsequent condition along with PTSD.

Clinical depression, drug use disorders, and anxiety disorders are by far the most prevalent co-occurring problems for patients with PTSD.

The frequency of post-traumatic stress disorder in the U.S. varies based on individual group or community research. In a given year, PTSD affects around 3.5 percent of the U.S. population or roughly 8 million Americans on average.

Those with PTSD are often more likely to suffer from additional mental health issues derived from PTSD. Let’s look at some of the specific data and PTSD statistics.

The majority of the data on veterans with PTSD currently accessible comes from recent conflicts, such as those in Afghanistan and Iraq. According to PTSD data from the military, approximately 20% of veterans who saw combat from these wars developed post-traumatic stress disorder.

PTSD doesn’t just derive from combat, though.  Women make up just 17% of military personnel, and 71% of female military members get PTSD as a result of sexual abuse during their years of service.

According to many studies within the past year, PTSD afflicted approximately 3.6 percent of individuals over 18 in the U.S. Adults’ PTSD symptoms are classified as severe, moderate, or mild based on their level of particular impairment.

It is believed that 36.6% are severely impaired, 33.1% are moderately impaired, and a little over 30% are mildly impaired. Furthermore,  PTSD can affect people of any age group.

Moreover,  PTSD can be found in adolescence, yet trauma suffered in childhood may not manifest PTSD symptoms until the brain has matured further.

Because of the disruptions and alterations in brain chemistry generated by stress, trauma and PTSD are inextricably linked. A majority of people associate PTSD with war, although the disease can also emerge as a result of other experiences, such as sexual assault.

The fundamental cause of post-traumatic stress disorder is exposure to traumatic events, and millions of individuals are subjected to trauma each year.

A person must make consistent attempts to divert and ignore negative symptoms and other stressful trauma-related situations in order to be properly diagnosed with post-traumatic stress disorder.

In addition, attempts to intentionally avoid internal and outward reminders of traumatic experiences, as well as thoughts or sensations associated with those events, are among them.

These symptoms can lead to persons seeking external numbing mechanisms, such as social disengagement and drug misuse.

Post-traumatic stress disorder and drug misuse are frequently co-occurring disorders. According to one research, women were substantially more prone to misuse alcohol than males with PTSD as they are 2.48 times more likely to misuse alcohol.

In contrast, men with PTSD were 2.06 times more prone to abuse alcohol consumption. According to another study, 46.4% of patients with PTSD also had a drug use issue. Because alcohol is legal, it is widely more accessible than other drug alternatives, which makes it closely related to problems with PTSD.

While therapy does not entirely eliminate symptoms for about one-third of individuals who have PTSD, most people see a considerable improvement in the severity of their particular PTSD-related health issues.

PTSD treatment often consists of one or more forms of counseling and possibly medicine to help with the associated symptoms.

Eye movement desensitization and reprocessing, extended exposure therapy, and cognitive processing therapy are all PTSD treatments that aim to assist people in processing their trauma.

Moreover, antidepressant medication isn’t a cure-all, but it can help alleviate the sadness and symptoms of anxiety that frequently come with PTSD.

Trauma and PTSD are much more correlated than many people may think. Although the discussion of PTSD is heavily centered around veterans and the mental side-effects of war, PTSD statistics show that the disorder spreads across a wide range of individuals.

Each traumatic experience feels different for every person, and the symptoms associated with PTSD can’t be alleviated with the same methods for each individual.

It may be a complex mental health disorder, but that doesn’t mean we haven’t come far in understanding how it affects people and what can be done to mitigate the health issues that come with it. 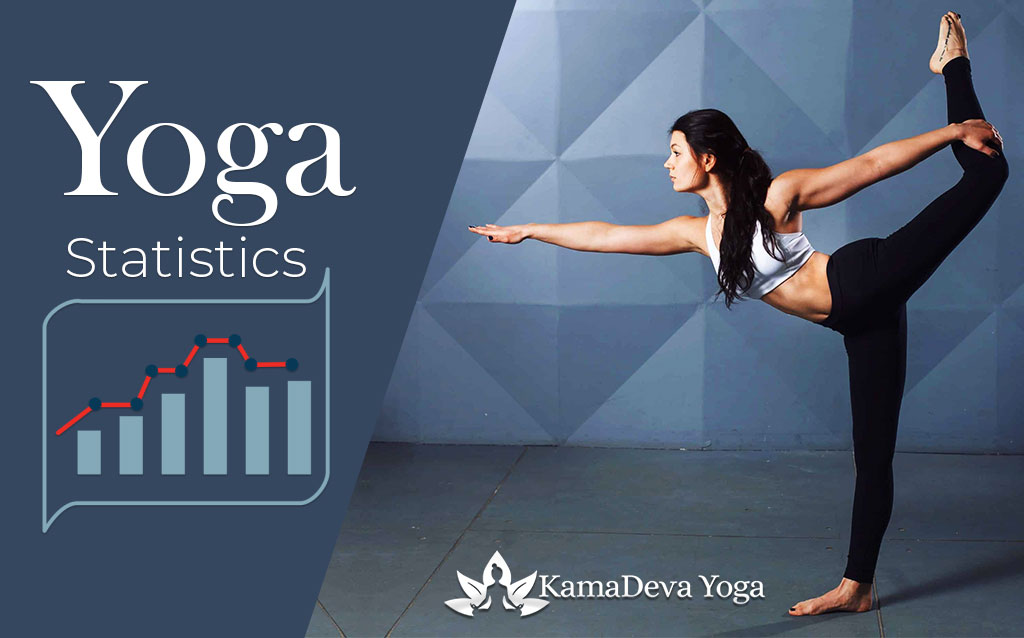 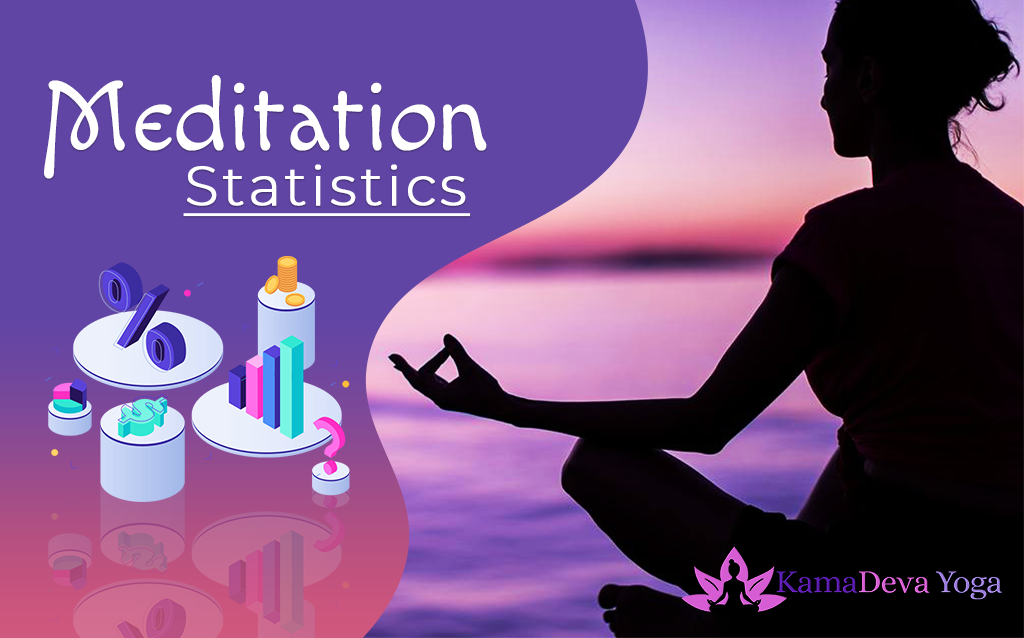 Meditation Statistics 2022: How Many People Meditate? 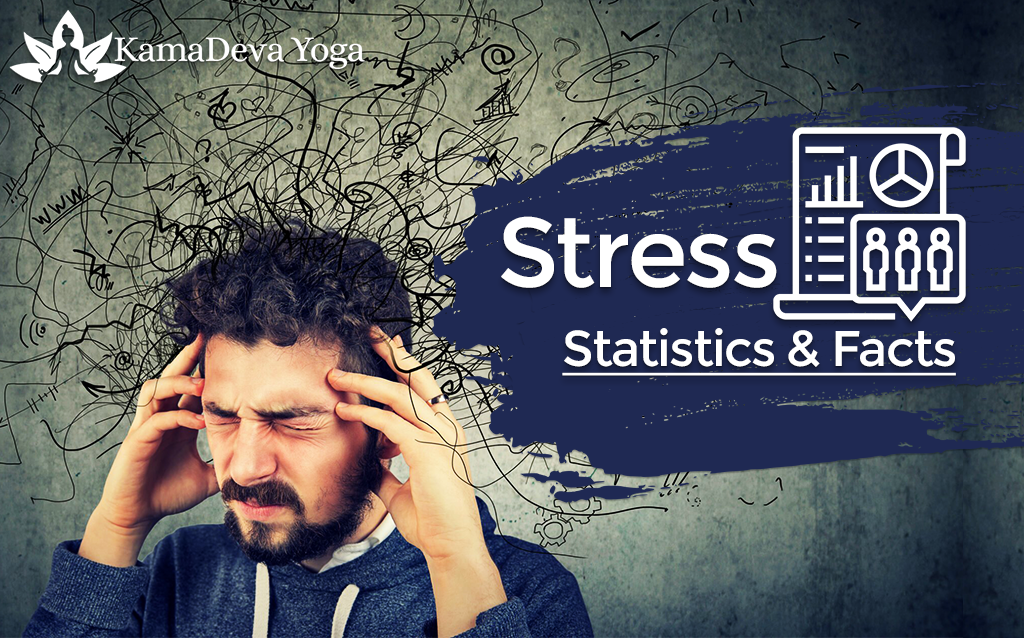 Stress Statistics 2022: How Many People Suffer from Stress? 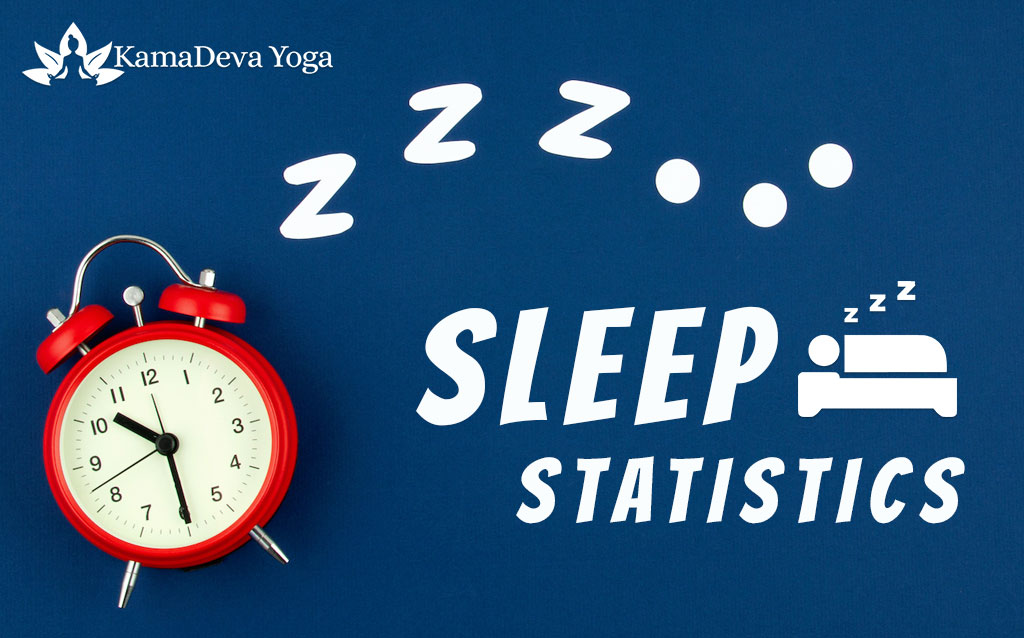