Some people say that tragedies and disasters make them more religious. Why is that so? Why do tragedies actually strengthen someone’s religious belief?

Severe tragedies usually strengthen the survivors’ belief and faith in God, as evidenced by certain people’s responses to recent tragedies.

Renewed faith in high power amidst suffering might be connected to people’s evolved dependence on one another for survival.

Contents show
1) Deep Psychological Underpinnings of the Religious Faith of Many People
1.1) Mass Shooting in Colorado
1.2) Tornado in Alabama
1.3) Ongoing Death Because of COVID-19
2) What the Above Tragedies Have in Common
3) Faith-Based Counseling to Strengthen Your Beliefs

Deep Psychological Underpinnings of the Religious Faith of Many People

According to Pew and Gallup surveys, at least 80% of Americans believe in God or higher spiritual force or power.

Though numerous societies in the world have agnostic or atheist populations like Scotland, New Zealand, Czech Republic, and Estonia, nothing can change the fact that most people all over the world are still a believer of God.

Faith in almighty deities is widespread that it barely merits more speculative theorizing; however, the following things took place that triggered some to look at people’s deep psychological underpinnings of the religious faith of many people in a more renewed focus.

This was a shocking and devastating mass shooting that happened in a store in Colorado.

Ten people were killed during the incident, including a police officer, who was a father of seven kids.

There were two survivors, Qinlyn and Neven Sloan, and both were Christians. They interpreted the tragedy as evidence of God’s ultimate power.

They were featured on CBS news, and they explained that though this evil incident happened, Satan never won, Jesus has. God is the real winner.

There was this tornado in Alabama that killed five people and destroyed the homes of many, including Dean Cook’s home.

The storm tore off his roof, but a big crucifix that she built and assembled in her backyard remains there unharmed despite the natural disaster.

Dean Cook believed that this is clear evidence of God’s power and greatness. She explained to CNN that God was there and that the cross was also there because God was with His people.

Ongoing Death Because of COVID-19

There is an increasing number of deaths because of COVID-19. In the past weeks, more than 1,800 Americans died from COVID-19, and the number even reached more than 530,000, not to mention those who died from other countries in the world.

Despite being in a coma for about two weeks, being on a ventilator for 20 days, and being in the hospital for one month, Ryan Ragaza-Bourassa managed to get well.

He’s now well, and for him, these incidents are proof of God’s Love. He said on a podcast known as the Q6 Extra that he is truly blessed. He thanked God for giving him a second chance.

What the Above Tragedies Have in Common

All the tragedies and incidences mentioned have one thing in common, and that is a tragedy that occurred involving death, suffering, and pain.

All are tragedies that are believed could have been prevented by a powerful and miraculous deity, and He’s in control of everything.

Instead of seeing things as devastations, untimely death, and suffering that trigger doubt about the existence of God, many people see their fate as proof of God’s love, power, and might.

To explain further, human beings have a more innate, deeper, and more instinctual need for protection and love, and they may just invent themes if they do not get them.

Even when faced with tragedy, the deep-rooted need for security and comfort usually manifests itself in faith or belief in God.

If security, comfort, and love aren’t sufficiently found from others and the world, people might imagine that they’re getting them from something supernatural.

The key thing here is the evolved nature of humans. Basically, the major story of humanity relates that every person alive was helpless upon birth completely different from another person for survival.

Unlike other animals, even close relatives and babies are helpless as infants and can’t fend for themselves physically for at least 2 years upon birth. If babies aren’t tended to, they’ll die.

People, therefore, start their lives with a desperate and deep need for love and protection.

This is probably the most basic and visceral emotional need people have had since they were little, and it never really fades completely.

As people get older, they experience suffering, pain, and fear, and they cope the best way they can.

For many people, this means imagining that there’s an all-powerful and loving deity who got their back even in the middle of pandemics and disasters.

This is a theory set forth by Sigmund Freud in his book entitled The Future of an Illusion.

According to Freud, religion was actually born from a man’s need to make his own helplessness acceptable, and the idea of God was built from material memories of helpless childhood.

Such a deep need of humans for a parent-like and loving being who protects and loves has become a need that many people fulfill through creating deities to believe or have faith with.

However, this may not be the only reason why many people are religious. There are still other cultural and social factors at play for sure.

Faith-Based Counseling to Strengthen Your Beliefs

If you want to strengthen your beliefs, you can consider mental health counseling and faith-based counseling plans from Faithful Counseling.

The faithful counseling cost is worth it, considering all the benefits you can get if you sign up for counseling, such as video sessions, customized online therapies, unlimited text messaging, and more.

In case you’re looking for a human service provider that can be accessed easily and wish to strengthen your Christian belief while receiving treatments, Faithful Counseling is a highly viable option you can take.

What makes Faithful Counseling special is that you can easily talk to experts about life, relationships, a wide range of issues, religion, and beliefs.

They have mental health experts to talk to and assist you. Book a session now and get started with achieving stronger faith and a happier life. 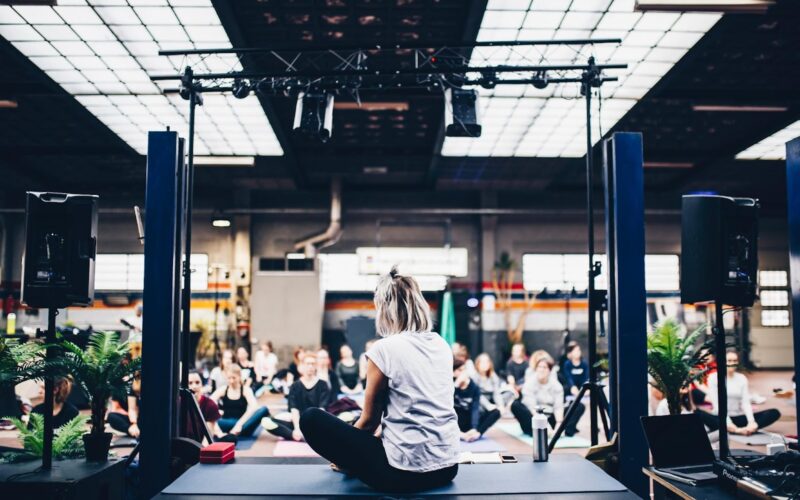 Starting a Blog as a Yoga Teacher 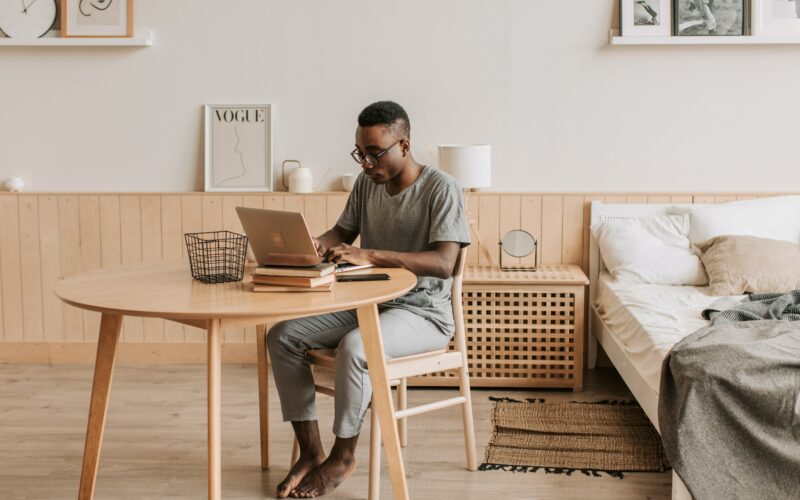 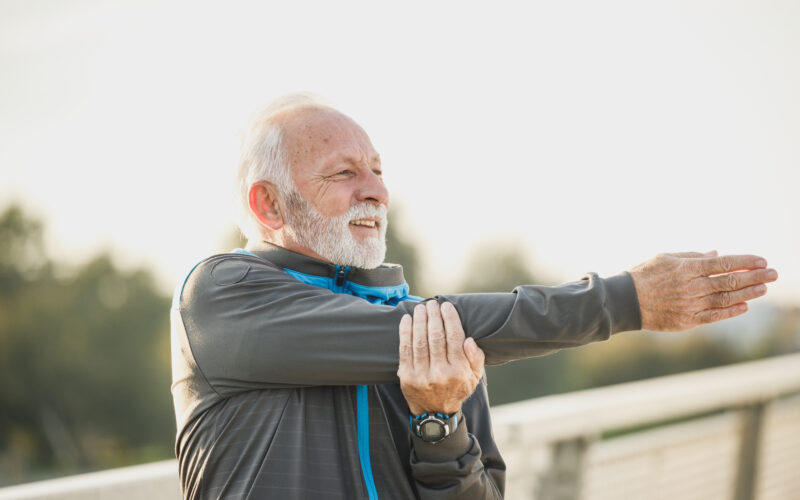 Staying Active: Exercises to Help People Over 65 Maintain Their Health